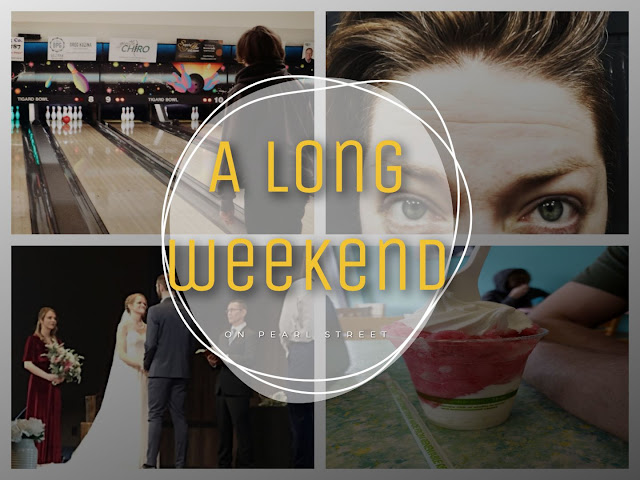 A lot happened over the weekend. So much so, I think I'm still exhausted.
Saturday was my baby brother's wedding, then an after wedding bowling party. Sunday, we swapped out our old skylight for a new one, and then hit up Gelato again with my family that came into town from Florida for the wedding. What a weekend! 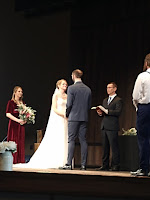 Half my siblings are married, and the other half seem to be taking their time. I guess that's how the kids these days are doing things. I'm supper proud of my bro, though. He picked a wonderful woman to spend the rest of his life with and I can't wait to see what married life has in store for them.
The wedding was beautiful with bridesmaids wearing crushed velvet dresses in rose and burgundy colors and the the grooms men with their suspenders.
The boys did amazing until family photo time where they had to participate. That's when oldest broke down. Even though we talked about it all week and tried our best to prep them for the situation. Oldest was still freaked out about the amount of people watching. So now we have a family photo with all my siblings, minus oldest... Welcome to my life.
We spent the rest of the festivities outside where the boys could run and it was quiet. Spent some quality time with the bestie and her family, even claiming one extra child as my own to get her through the food line faster since she was starving. Filled her plate with pretzels and muffins, then argued with her dad about the right cheese to put on a pretzel. Its cheddar, melted warm cheddar.
Deciding the boys needed a rest before super loud and chaotic bowling, we left before the bride and groom.

I wish this part of our day had gone better, but you can't shove an autistic kid into a bowling ally and expect them to be fine. Its loud, crowded and chaotic. Things my kids don't respond well to.
Things started going south when youngest's shoes were too small and he's too quiet to let anyone know. Then one of the uncles said something to piss off middle son. he wouldn't play anymore and decided to go and bother youngest son until they got in a fist fight. This is all while oldest son was trying to cope with the sound. Lets just say, I don't think bowling will be their thing.
Husband and I were able to play two games and oldest finished one game before needing a quiet place to eat his pizza. I can't say it was a great experience, but spending time with my side of the family is always an adventure. 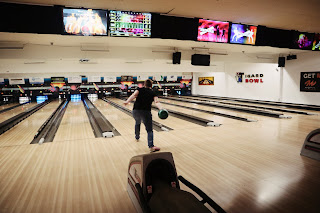 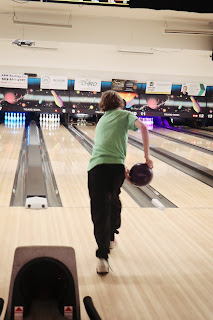 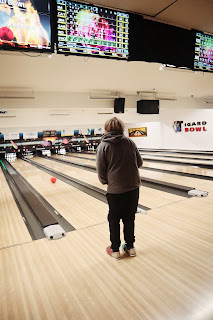 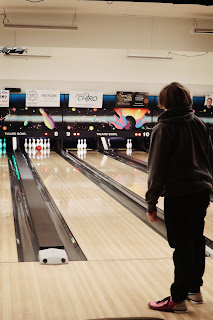 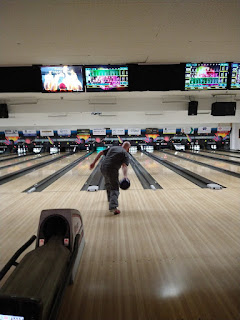 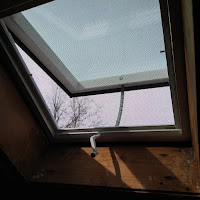 When we purchased our home, we found the skylight over our bed pretty cool, but we soon found out it leaked when it rained hard. A few years later, it was leaking anytime there was the slightest of drizzles. What made it worse was the fact that my side of the bed is directly under the leak and I would often wake up feeling as if I had wet the bed. Super annoying!
My husband filled the cracks with spackle stopping the leak, but it was hideous looking, and lets not forget the mold from all the moisture that gets trapped up there. It looks much better now, and it opens to release the moisture. 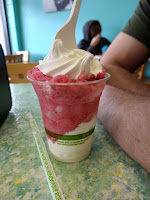 Since I don't get to see my family from Florida as much as I long to, the boys wanted to share their favorite treat spot with their great grandmother. Turns out, none of the other members of my family who joined us, knew of this hidden gem in our own home town.
The boys were excited to try new flavors, but when middle son found out that they have new flavors, it blew his mind. He had his heart set on trying all the flavors by the end of the year, but now, how will he know if he has done so?
I'm sure he will try his best.
Now that the weekend is over, I need a vacation, lol. It was happy times and congratulations to the new Mr. and Mrs.
Labels: Family 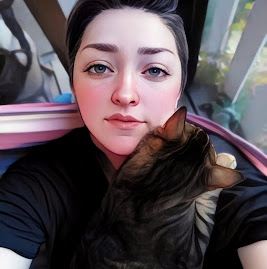 Hi! I'm Sara. A mom, book lover, food enthusiast and ex ballerina. You will find many different things about my interests here. Check out my Start Here page to learn more about me.